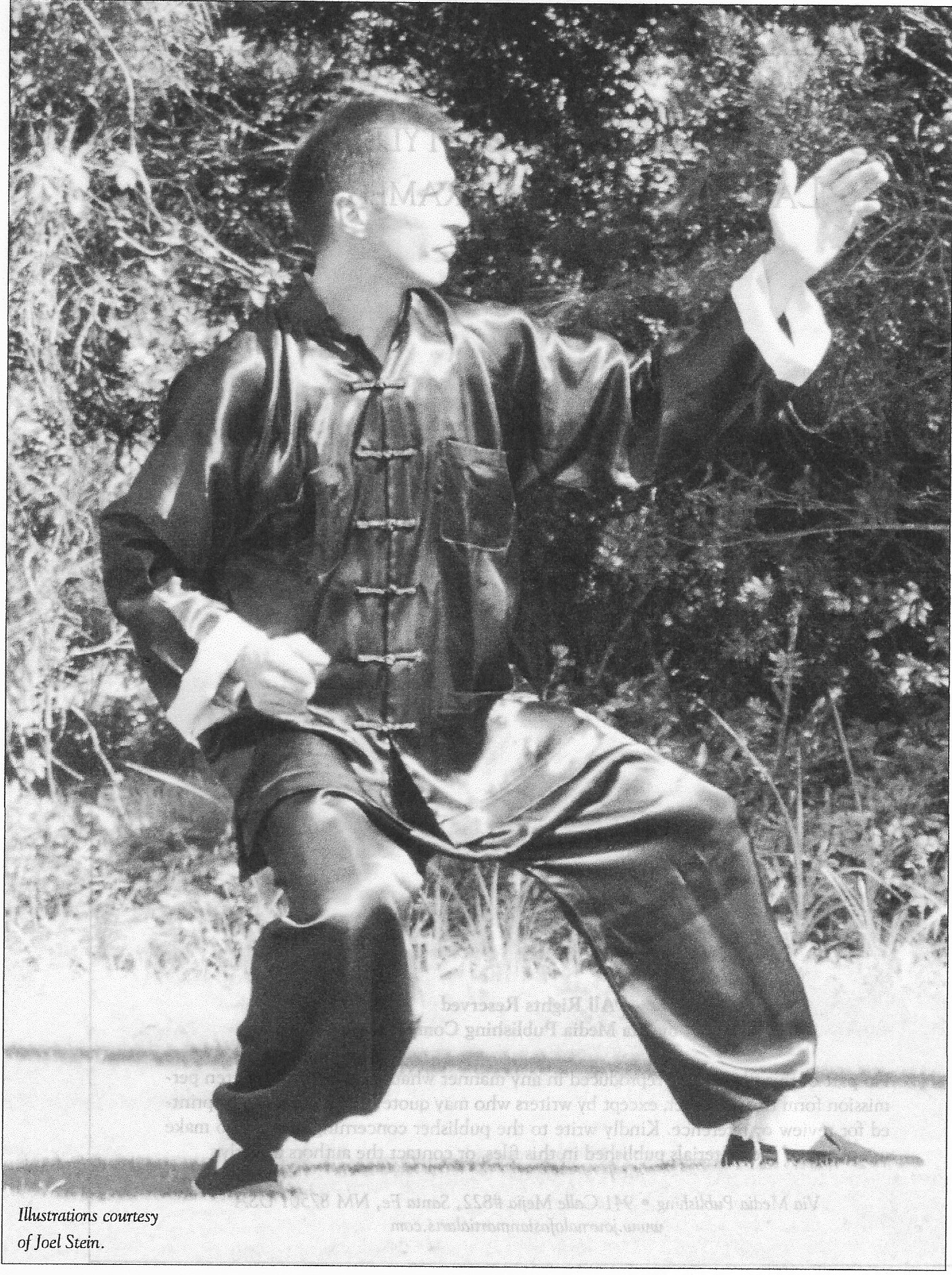 Dimitri Mougdis, is Greek-born from Larissa near Mount Olympus. His family emigrated to Boston in 1979 when he was 14. Now living in Stuart, Florida,  he teaches a form of Chinese martial arts known as Tai Chi Chuan.
His school is in Stuart at .  He has been teaching tai chi for 38 years.

Q.  What is Tai Chi and why are so many Westerners taking up its practice?
A. Tai chi can be described as a healing and maintaining exercise for inside and outside the body, and also a form of self-defense.  It is not an aggressive martial art form of self-defense. It is designed to keep your organs healthy and your energy up. It promotes longevity and that attracts people. Even doctors recommend it because of its health aspects in maintenance of internal systems of the body.

Q. How did you become involved in Tai Chi?

A. Back in high school days, we went to Chinatown to watch karate movies. Some of my friends joined Kung Fu schools. They invited me to a demonstration in 1992. There were many arts shown but none more interesting than Tai Chi. I saw the depth of it. Then I went to the schools and what I saw I couldn't explain. Being a Westerner, we want to explain everything with logic and physics. I met the students and the Master and I saw a lot of humbleness and power in the art. There was a vibrant health. I saved my money and, when I turned 18, I joined the school. I trained under Grand Master Gin Soon Chu.

Q. How does this differ from what we see in kung fu and Bruce Lee movies?

A. A log of Kung Fu movies focus on physical fighting. In Tai Chi we don't focus on that because it is only self-defense. The movies from China in the 1960s, the emphasis has been on fighting. But that is only one part of Chinese martial arts. It became popular because people liked the entertainment. Tai chi focuses on the health benefits behind the actual fighting.

Q. Is this the art we see on TV, people in a park exercising?

Q. How long would it take an average person to learn about the correct practice of the arts?

A. About three months to learn a basic routine, a set of exercises you could practice at your home, and on which you could build. The correct practice nourishes all the body's vital organs, the cardiovascular; respiratory, digestive, and muscular systems among others. It keeps the ligaments soft and relaxes the body, reduces stress, so the body enters into this state of well-being. By doing it each day, the body gets exercised and suffers less wear-and-tear as we go through life. Instead of just using muscles, you are using everything, ligaments, and energy in an unconscious way.

Q. How many people take your course?

A. On any given day, 10 to 15 people a day will come here to the school. Each student receives one-on-one instruction, then they go on the floor where they are monitored for correct performance.

Q. How many people want to experience advanced martial arts?

A. After they do the health aspects for two or three months or maybe a year; about two-thirds will move on to the martial arts.

The Gin Soon Tai Chi Community was founded in 1969 with permission from Grandmaster Yeung (Yang) Sau Chung to propagate the Yang Style Tai Chi Chuan in North America. Sifu Dimitri Mougdis is one of few sanctioned teachers of the Yang Classical forms in America.