What is Tai Chi? What are the Benefits?

QUESTION: What is Tai Chi Chuan?
ANSWER: Tai Chi Chuan is a martial art.  It is also a health exercise that is enjoyed by many people throughout the world. 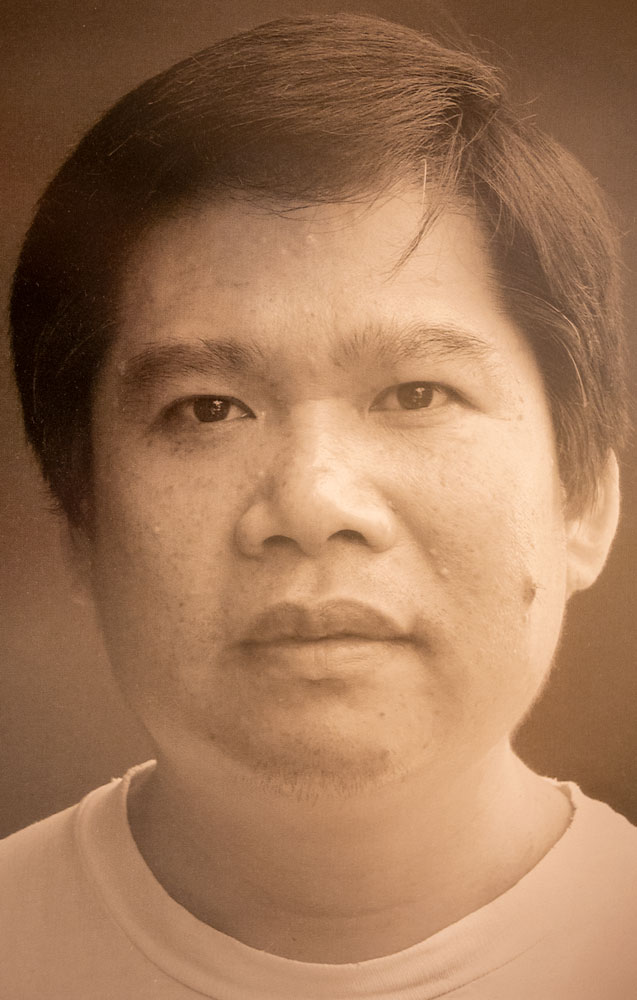 What is Tai Chi Chuan?

Tai Chi Chuan is one of the great treasures of Chinese culture with a long history in China. Today, people worldwide practice it as a martial art system, a graceful performing art, a form of preventative medicine, and a health maintenance exercise. Because Tai Chi Chuan is a slow, relaxed, gentle physical exercise, it can be performed by people of all physical conditions and all age groups. One can engage in this art to keep fit from youth and continue to practice well into old age.

Today, external appearance is very important to many people. We know that external appearance does not indicate what is inside. The same is true in exercise.  For example, one may sweat a lot after a half-hour on a stationary bicycle.  Although one sweats a great deal, this exercise does not improve one's health much because this exercise mainly works on one's leg muscles and lower body more than the upper body and hands. Also, it cannot improve the immune system, a key to maintain good health. Tai Chi Chaun on the other hand has been documented to strengthen the immune system. It was published in Prevention magazine that people who practice Tai Chi Chuan in a study had a higher white blood cell count than those who did not.

The relaxed, natural, soft, stretched, tranquil, gentle, slow and circular motions required in Tai Chi Chuan practice provide the best method to support all the physiologic functions. When one correctly practices Tai Chi Chuan, all outside stimuli will be filtered so that a practitioner will enter a healthy tranquil state. When one relaxes, the nervous system will become efficient, the blood will circulate better, the body will become more coordinated and balanced. When one turns, twists and stretches the body in Tai Chi Chuan practice, the skeletal system, muscle groups, and internal organs will be properly exercised. When one practices Tai Chi Chuan regularly, the body is maintained in a healthy condition. Tai Chi Chuan is one of the best medicines for people today.

The Gin Soon Tai Chi Community was founded in 1969 with permission from Grandmaster Yeung (Yang) Sau Chung to propagate the Classical Yang Family Tai Chi Chuan in North America. Sifu Dimitri Mougdis is one of few sanctioned teachers of the Yang Classical forms in America.

Tai chi has helped me in all three major areas of my life, physically, mentally, spiritually. Physically, I am much more flexible, much stronger legs and body as a whole. Improved balance and improved my digestive system. Mentally, It has helped me be calmer more relaxed [In all situations] I also experience much less stress and anxiety. Spiritually, It has helped me grow as a person being more caring and giving toward others. More in touch with my higher power and the environment in which we live in. I am grateful to have such a talented, dedicated sifu/teacher/friend to transmit the art to me. Mark Ditchkus